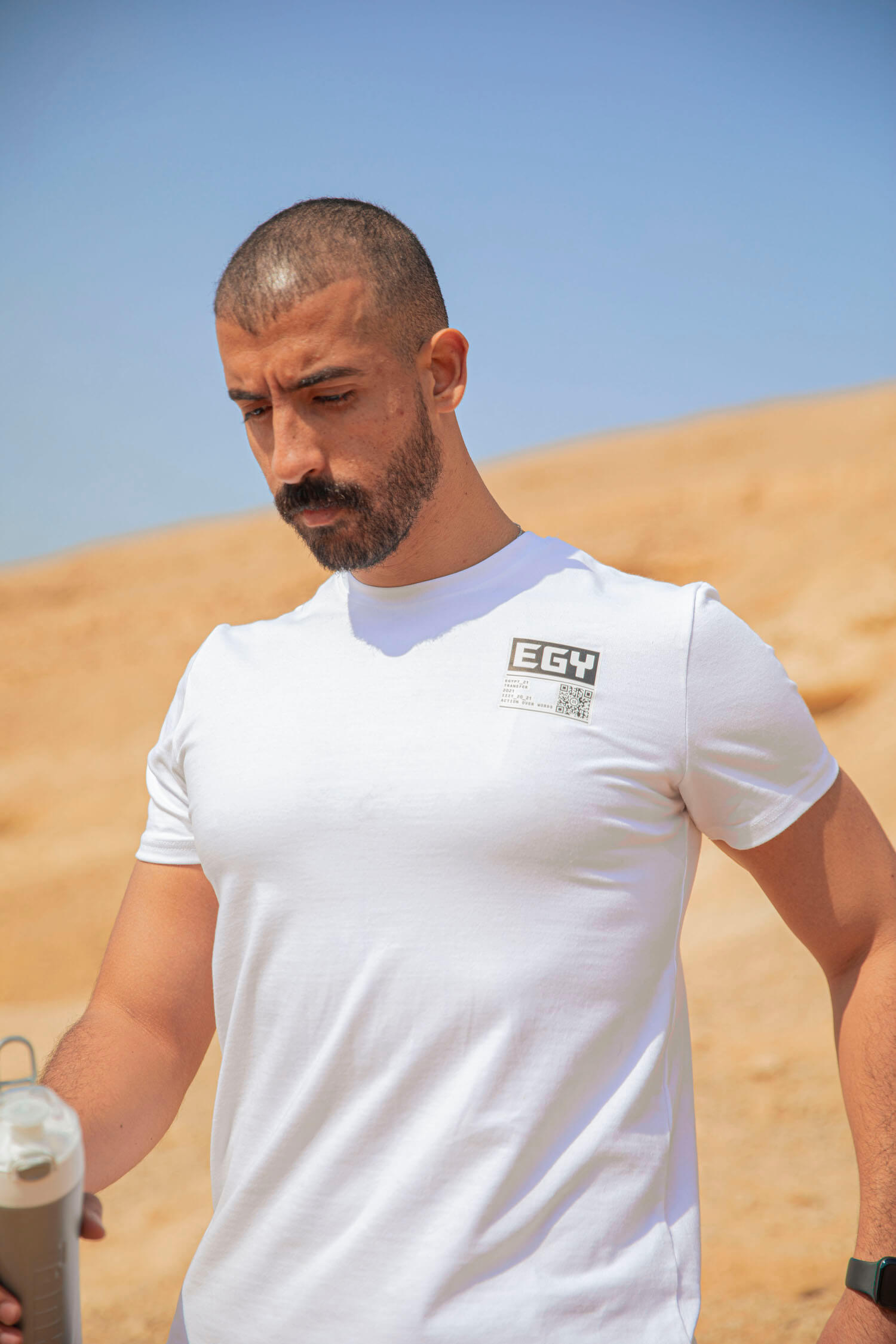 Best Juices to Enhance Your Workouts and Help You

Here’s a beverage you’ve probably never heard of, let alone tried: cashew apple juice. Well, you might want to hunt some down and pour yourself a glass, because scientsts has found cyclists supplementing their workouts with the beverage can experience a marked influence on their endurance, strength performance, and levels of inflammation in cyclists.

Researchers believe one reason why men saw an increased endurance capacity is because of the boosted antioxidant activity; it’s likely it booms oxidation in the mitochondria of cells, which results in increased energy production, the researchers say. What’s more, the enhanced endurance capacity could be due to the increased utilization of fat as energy during exercise. Scientists found 4 weeks of cashew apple juice supplementation also shifts the amount of carbs used as energy, so fat becomes the primary source during exercise (this was also done among cyclists).

Curious whether beet juice really is an effective endurance booster? It is! A shot pre-workout can help you exercise up to 16 percent longer, according to research from the University of Exeter. In the study, the fuchsia concoction improved sprint performance and decision-making during sports like football, hockey, and rugby.

Potassium is a known, science-backed recovery booster. It balances levels of electrolytes and fluids in your body. Lesser-known citrulline, on the other hand, helps reduce lactic acid buildup and boosts blood flow in your muscles. You can find both in watermelon. Consider WTRMLN WTR; it’s made with fresh watermelon (flesh and rind) and organic lemon, so it’s tasty, hydrating, low in calories, and full of electrolytes. To be exact, it has six times the electrolytes (740mg of potassium) of a typical sports drinks, the same amount as coconut water, plus 520mg of citrulline.

Pineapple’s got an enzyme called bromelain, believed to act as an anti-inflammatory, as well as a rich amount of carbs and antioxidants, both of which you need to restore your energy reserve and get back on your feet faster.

You might have heard athletes throwing back shots of pickle juice in order to relieve muscle cramps; it’s even said to kick in superfast, thanks to the high amount of sodium. No firm evidence of its efficacy has been found yet, according to research published in the journal Medicine and Science in Sports and Exercise, but if athletes and physical therapists are adamant about it, it’s worth a shot.

Tell us what's next

Get in touch with us

0
Your Cart is empty!

It looks like you haven't added any items to your cart yet.